Most misconceptions about wireless fire alarms come from negative experiences with legacy systems that do not support the mesh network technology and are unable to provide multiple reserve connections to the devices. Modern solutions do not suffer from radio communication issues, implement various measures to ensure connection stability, and provide each device with several ways to deliver the signal. In normal conditions, wireless alarms are just as reliable as wired systems, and when it comes to operating in a burning building, radio communication provides an additional benefit as it can continue working even when a big part of the network is damaged by the fire.

There are various solutions in the wireless fire alarm market and some of them have different communication rules and principles. This article is mostly focused on systems that use “translators” and “expanders” as communication nodes in the network, but some of the arguments will apply to other types of systems as well.

At the center of a wireless fire alarm network is a device that serves as a gateway between the wireless equipment and the control panel. It receives radio signals and converts them to data packages that could be sent through the control panel loop. Manufacturers use different names for this device, but it’s most commonly called the translator.

In order to expand the range of the network, expander modules (i.e., signal repeaters) are placed throughout the building. Signals from wireless devices can be received by the expanders, then travel through multiple expanders, eventually reaching the translator module.

The biggest achievement in the wireless fire alarm market in recent years is the introduction of the mesh network technology. This term means that detectors are not assigned to individual expanders, they choose their own parent expander, and all communication paths in the system are established automatically. This also applies to connections between expanders: the system creates primary and backup communication paths for delivering the signals to the translator.

Besides user convenience, mesh network is also a substantial improvement to communication reliability in the system. Detectors are always able to have several backup ways of delivering the signal, as they do not rely on a single expander and can switch between different ones. Multiple expanders can be disconnected from the network and the system will continue to operate normally. 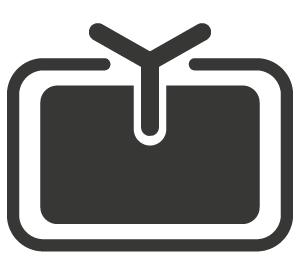 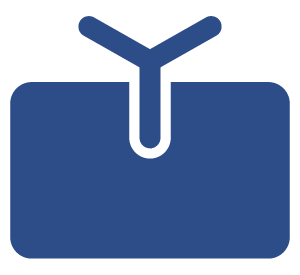 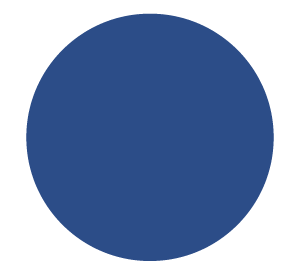 1.3 Reliability in wired and wireless systems

A wired addressable detector connects to a control panel loop and thus maintains two independent connections to the system. If the loop breaks in one place, the device can still deliver its signals through the other side of the loop. For the most part, this is sufficient to ensure reliable operation in normal conditions.

However, a mesh network system is able to provide the detectors with several backup connections. This number is going to depend on the number of expanders in proximity to the detector. When the system is installed correctly, detectors are usually able to maintain a connection with at least 3-5 expanders. This plays a big role in the reliability of the system and especially how it behaves when a part of the building is damaged by fire, which will be discussed further in the article. The number of potential backup connections in a wireless and wired system is illustrated in Fig.2.

Fig. 2 Potential number of backup connections in a wireless (left) and a wired (right) fire alarm.

The way radio signals travel in the building can be altered by new variables introduced to the environment. The types of variables may include

When analyzing the physical properties of the object, it may look like any obstruction between the detector and the expander will completely block any signals coming from the devices. For example, a big server rack is practically impenetrable by radio waves. But in reality, signals do not travel in straight lines, they get reflected from walls and objects multiple times before reaching the destination, as shown in Fig.3. So, when a new object is placed in the room, only some of the radio waves are lost, and the signal strength only drops by about 5-10 dBm.

Fig. 3 Radio signal attenuation when new obstructions are introduced to the environment

2.2 Operation during a fire

Ionized gases in the flames create plasma, which will act as an obstruction for radio waves. However, it is worth pointing out, that the gases in the flames need to be at a certain temperature in order to reach the level of ionization necessary to create plasma. Not all fires burn hot enough to produce plasma, and even then, plasma is concentrated in the hottest area, rather than being evenly distributed across the visible part of the fire [1]. A rough visualization of this idea is presented in Fig. 4.

Even if the fire was burning hot enough to produce a high amount of plasma particles, it would only interfere with radio communication if there were no other surfaces for the signals to reflect from. In reality, a burning flame will only block some of the radio waves, as shown in Fig.5. The fact that firefighters are able to communicate via handheld transceivers during rescue operations is further proof that radio equipment can work even when completely surrounded by fire.

Fig. 5 Attenuation of the radio signal due to fire: hypothetical scenario (left) and real conditions (right)

When it comes to operation during a fire, using wireless technologies in a fire alarm presents some clear benefits. It’s not hard to imagine a fire damaging a control panel loop in two or several points, which will cause a big number of detectors to lose connection. After that happens, the fire alarm becomes useless and cannot track how the fire spreads in the building.On the other hand, any given part of a wireless system will be independent from the rest of the devices, since detectors have their own power source and can always find backup communication paths. Even if a whole floor of a building is in the flames, the system is still able to maintain a connection with other parts of the building (Fig.6). That way, a wireless fire alarm can be used to see how the fire is spreading, and based on that information, it’s possible to predict where the survivors might be hiding from danger.

Signal fading, among other things, depends on the size of the obstruction and the wavelength. So, if an object causes fading in the radio wave of a certain frequency, the effect can be much less pronounced in other frequencies, that have slightly different wavelengths. This is why wireless systems typically support several frequency channels in a certain range (e.g., 6 channels in the 866 – 869 MHz range), and devices can automatically choose the channel with the best reception [3].

When signals from wireless detectors get reflected from walls and other objects, they can change their polarization properties [2]. Fading effect in signals with opposing polarization is usually uncorrelated. This is why expanders and other wireless devices can have two perpendicular antennas instead of one: if the horizontally polarized signal is weak, the device is still able to receive the vertically polarized signal that got unaffected by fading, and vice versa [3]. 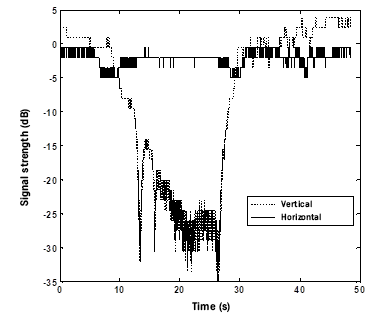 When it comes to signal obstructions with dynamically changing properties, like moving groups of people, the fading effect they cause will also dramatically fluctuate with time [2]. The same holds for fire flames, as plasma concentration is unstable and its size constantly changes as the fire progresses. This is why wireless devices typically send several signals for each data transmission, to ensure that at least one of them will get unaffected by fading and reaches the destination. 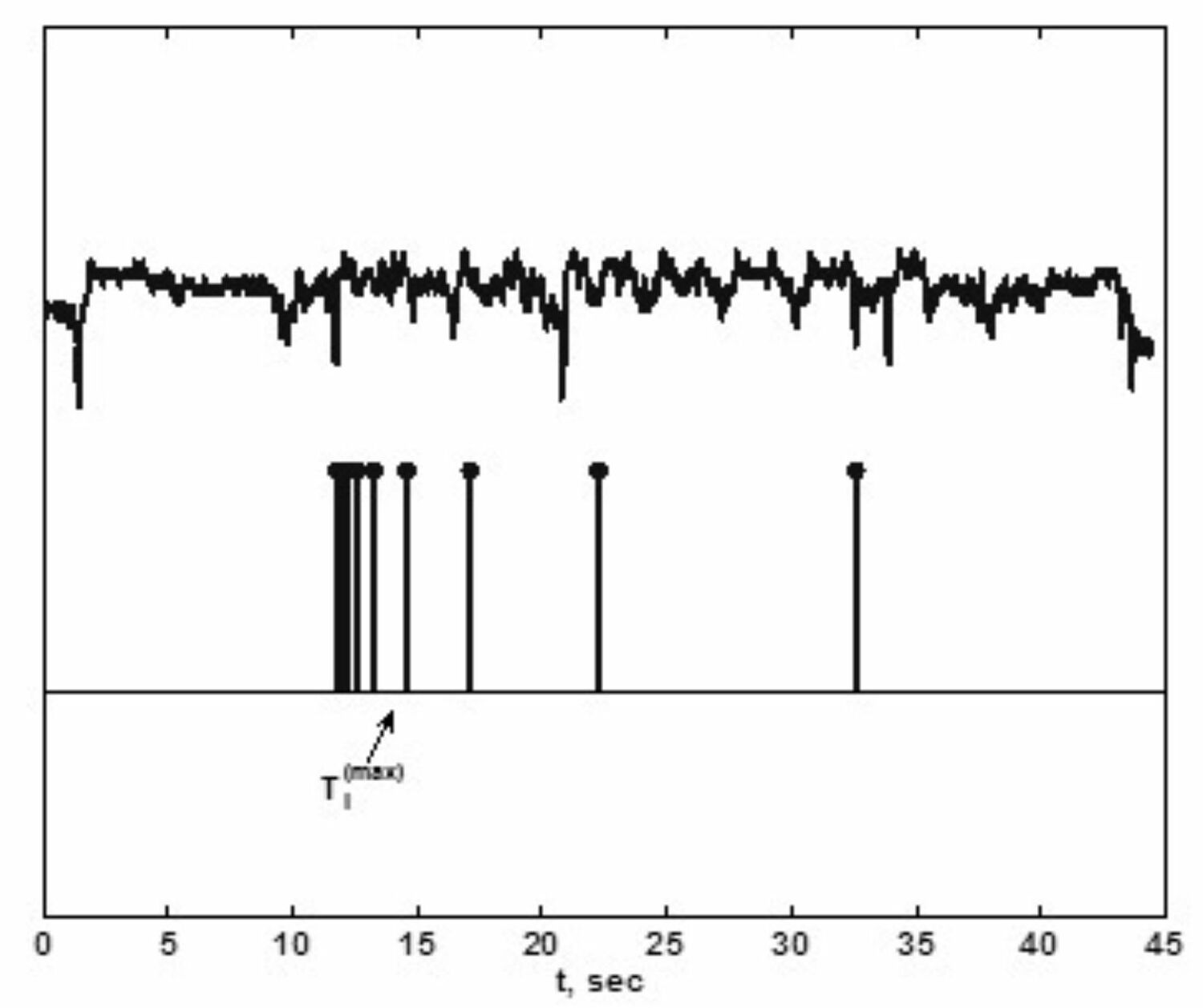 Possibly the most effective way to ensure that a detector always stays connected to the network is to have multiple ways of delivering the signal to the translator [3]. If the connection strength between two network nodes drops significantly, and the aforementioned measures do not help, there’s always a backup way to transmit the signal. The number of communication paths in a wireless fire alarm doesn’t just depend on how many expanders are in the detector’s range, but also how the expanders are interconnected with each other. See Fig.9 for the explanation. 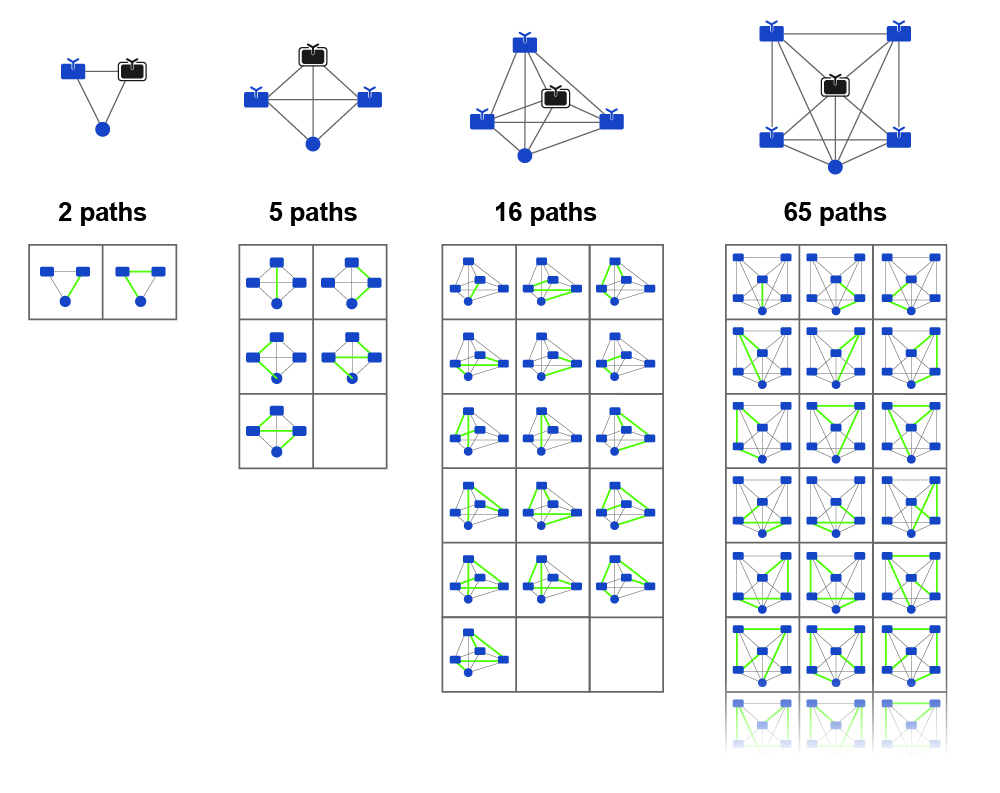 In preparation for this article, one particular example of a wireless alarm installation was analyzed to see what level of reliability it can offer. The system has the following specifications:

A compatible configuration software was used to collect the data on how the devices are connected in the network. The results of the experiment showed the following: Fig. 10 Demonstration of how some devices in the system are connected to the network:
detector #906 is able to connect with 14 expanders, detector #161 – 5 expanders. 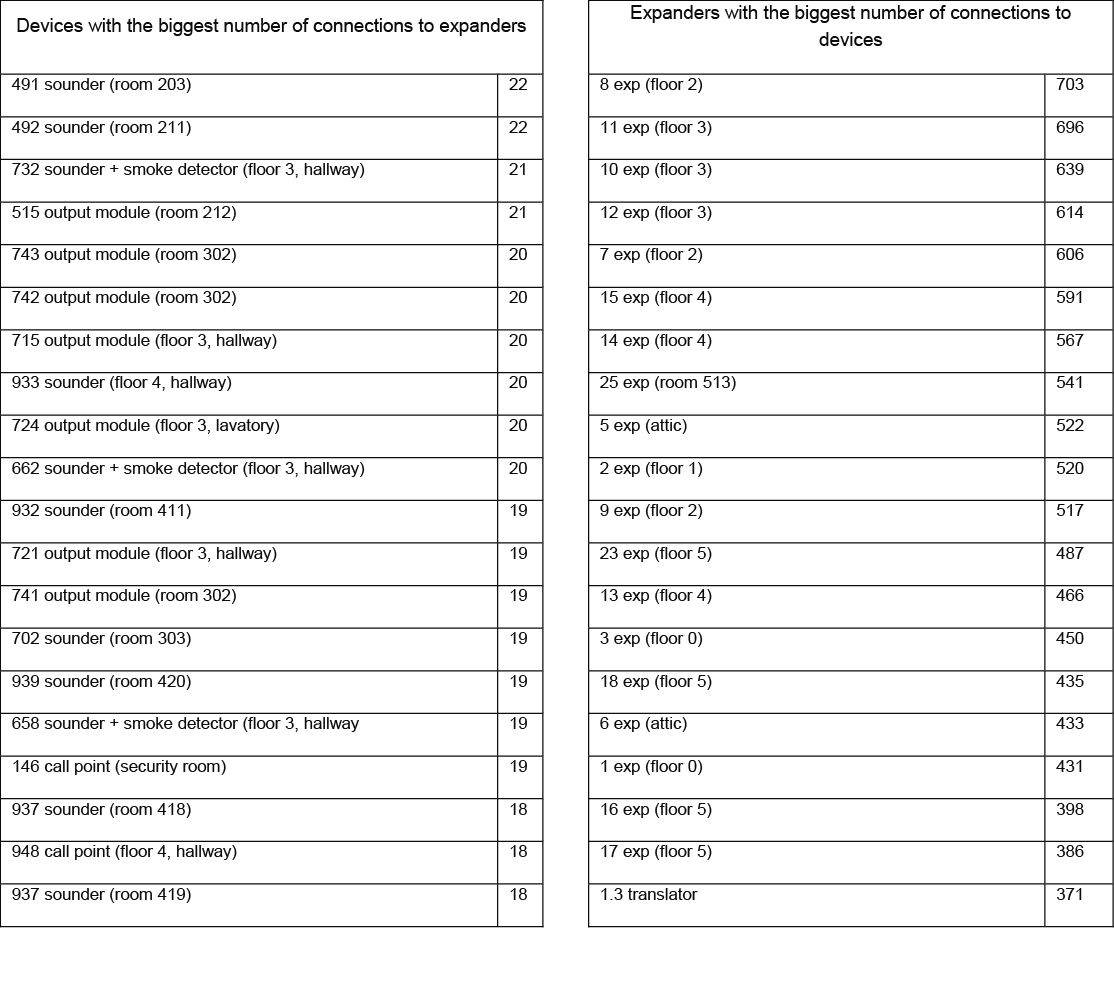 Fig. 11 List of devices with the biggest number of connections to the network